According to media reports, the Chinese military the Peoples Liberation Army – PLA is ready to attack India after seizing territory from the Indians in North of Ladakh.

Satellite images are clearly showing China’s strong presence in the region and that it has fortified its base in a territory that use to be under Indian boundaries. 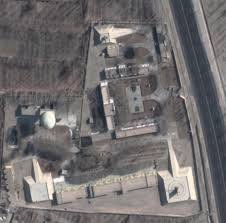 The latest fighter jets of China are also seen queuing and awaiting orders to bomb Indian positions nearby. 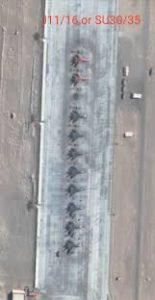 The Chinese Dragon has kept Indians dancing for a month. Nepal’s sudden powerplay is no coincidence either. War or no war, the diplomatic embarrassment India has suffered will have repercussions for years. It’s still only the internet-Hindu bots that are waving the flag defiantly, while Modi & the Indian govt sits quietly in self-isolation sipping some absurd looking, strangely smelling yellow drink.

Modi’s silence is the single most bizarre and troubling thing to come out of this for Indians – it’s a complete admission of weakness and helplessness.

China now knows what it can do to India should the need ever arise. India will have to contend with an indomitable dragon, an imperious markhoor, and from out of nowhere, an angry Nepal for about a decade or so.