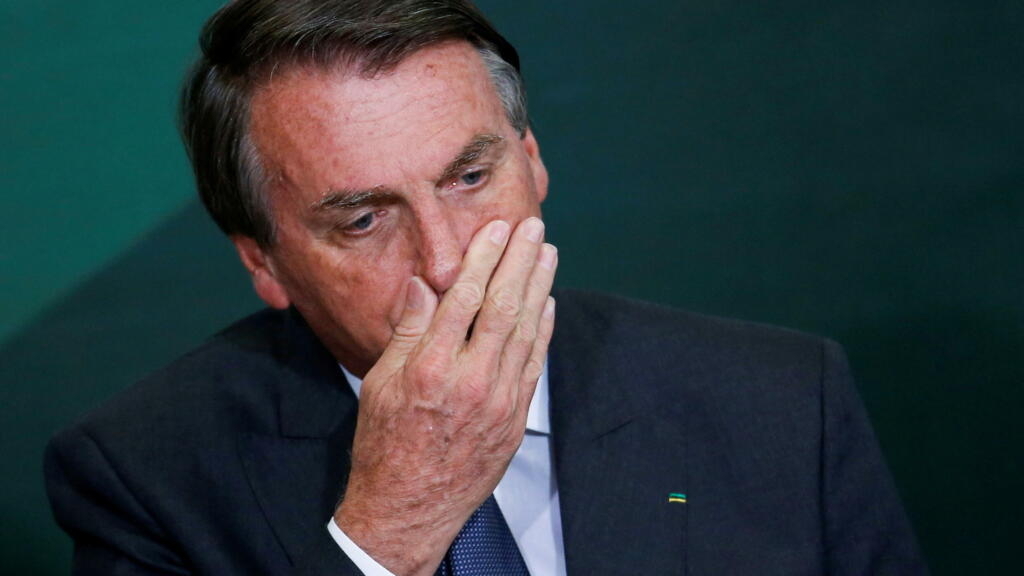 A Brazilian Senate commission voted Tuesday to approve a damning report that recommends criminal charges be filed against President Jair Bolsonaro, including crimes against humanity, for his controversial handling of the government’s coronavirus pandemic response.

Seven of the panel’s 11 senators endorsed the text — presented last week after a six-month investigation — which also called for the indictment of 77 other people, including several ministers and three of Bolsonaro‘s children.

It also called for Brazil‘s Supreme Court to suspend the president’s access to his social media accounts for citing false information about Covid-19.