Biden to meet with Ukrainian President at the White House... 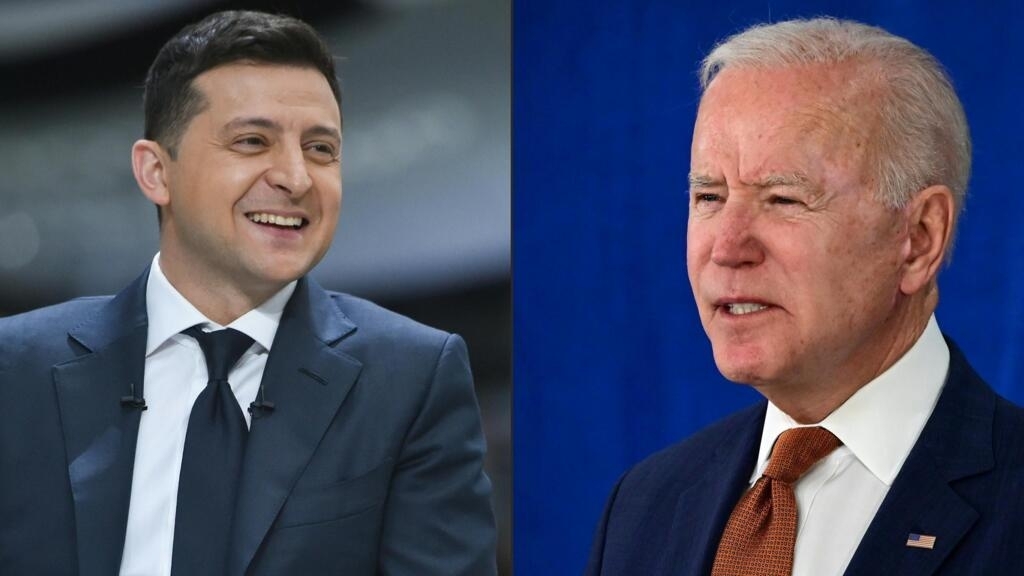 The meeting is taking place two days later than originally scheduled, as Biden oversees the response to Hurricane Ida and the withdrawal of U.S. forces from Afghanistan.

“This visit will affirm the United States’ unwavering support for Ukraine’s sovereignty and territorial integrity in the face of Russia’s ongoing aggression,” a White House statement said.

Kyiv and Moscow have been at odds since Russia annexed the Crimea peninsula from Ukraine in 2014 and backed separatists in a conflict in Ukraine’s eastern Donbass region, which Ukraine says has killed 14,000 people.

The leaders will also discuss energy security as well as the White House’s “backing for President Zelenskiy’s efforts to tackle corruption and implement a reform agenda based on our shared democratic values,” the statement added.

The meeting comes after the Biden administration announced a deal last month with Germany intended partly to allay Ukrainian concerns about the Nord Stream 2 pipeline being built under the Baltic Sea to carry gas from Russia’s Arctic region to Germany.

U.S. ties with Ukraine were in the spotlight over Zelenskiy’s unwilling involvement in events leading to the first of two impeachment trials for Biden’s predecessor, Donald Trump.

Trump was impeached in 2019 over what White House aides described as an effort to withhold nearly $400 million in aid and a coveted White House visit unless Ukrainian officials announced investigations into Biden, then a Democratic presidential candidate, and his businessman son, Hunter Biden.