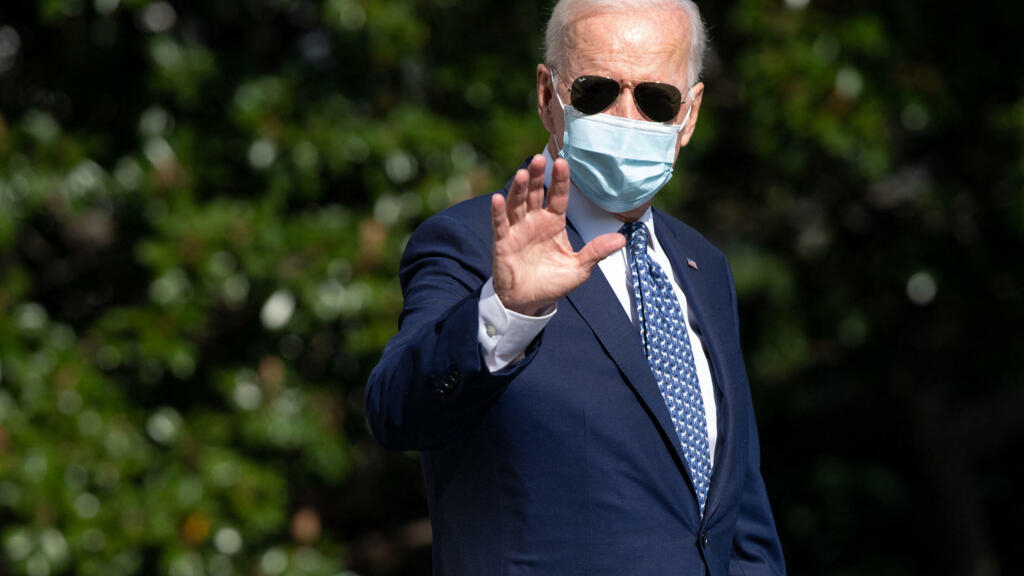 In his first UN General Assembly speech since entering the White House on Tuesday, US President Joe Biden will focus on global challenges from China, climate change and the importance of alliances. But his remarks come on the heels of the hasty US withdrawal from Afghanistan and a US-UK submarine deal with Australia that has angered France.

In his speech to the UN General Assembly, Biden will “lay out the case for why the next decade will determine our future, not just for the United States but for the global community, and he will talk … about the importance of re-establishing our alliances after the last several years”, White House spokeswoman Jen Psaki told reporters on Monday.

Biden hopes to present a compelling case that the US remains a reliable ally to its partners around the world after years of “America First” policies pursued by his Republican predecessor, Donald Trump.

“America is back. We believe in the United Nations and its value,” he said Monday evening before a meeting with UN Secretary-General Antonio Guterres.

Gutteres, who opens the weeklong event, “will pull no punches in expressing his concern about the state of the world, and he will lay out a vision to bridge the numerous divides that stand in the way of progress”, according to UN spokesman Stephane Dujarric.

Last year no leaders came to the UN because the coronavirus was sweeping the globe, so all addresses were pre-recorded. This year, the General Assembly offered leaders a choice – come to New York or remain online. More than 100 decided to appear in person in the General Assembly hall.

By tradition, the first country to speak is Brazil, whose president, Jair Bolsonaro, isn’t vaccinated. He reiterated last Thursday that he doesn’t plan to get the shot any time soon, justifying his refusal by saying he already had Covid-19 and therefore has a high level of antibodies.

The assembly opens as diplomatic tensions are already high among some permanent members of the security council. France was outraged when Biden, Australian Prime Minister Scott Morrison and British Prime Minister Boris Johnson announced a plan last week for Australia to get nuclear-powered submarines using US technology. The deal effectively scuttled a prior $66 billion submarine contract Australia had with France. France recalled its ambassadors to the US and Australia in protest.

(FRANCE 24 with REUTERS and AP)