‘Bangui is sweet’: A rap to renew appreciation for the... 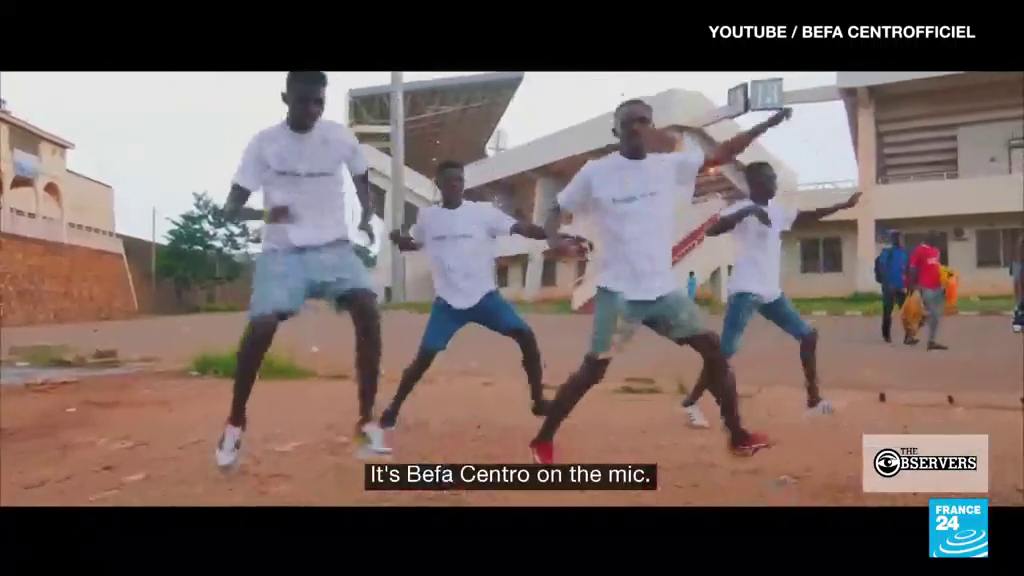 “Bangui la coquette”, or Bangui the beautiful, as it was nicknamed in the 1970s, has lost some of its splendour. The capital of a country plagued by conflicts and political upheaval, the largest city in the Central African Republic has been “mocked, mistreated and neglected”, according to rapper Befa Centro. The French and Central African rapper hopes to change that, with a song and a video that are a “declaration of love” to Bangui.

Hear the song in its entirety here: