At the airport with the Taliban as they celebrate the... 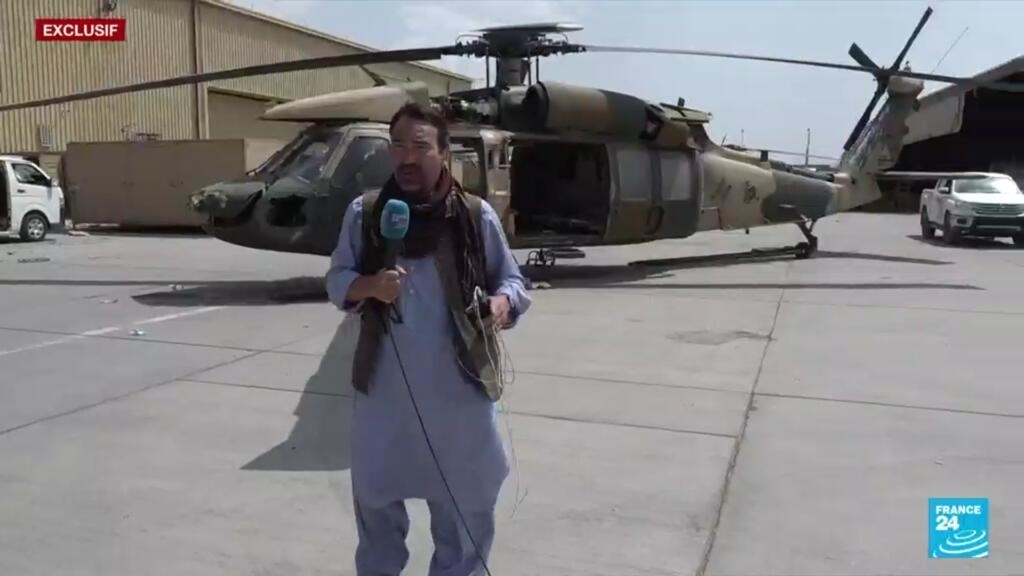 The whole of Kabul fell under the control of a new Taliban regime on Monday when the last American military flight departed the country a minute before midnight local time on August 30. FRANCE 24’s Cyril Payen was on the ground as the Taliban took control of the airport, one of the most important – and symbolic – sites of the 20-year-long war.

The tarmac at Hamid Karzai International Airport lies abandoned. Just a few hours ago, it buzzed with activity as the US scrambled to evacuate American nationals and at-risk Afghans ahead of the August 31 deadline marking the US military’s final exit.

“I’m very happy there’s an Islamic government,” said one Taliban fighter. “The system run by the unbelievers who invaded is over.”

“In the last regime they had American democracy, and they didn’t keep their promises,” said another.

The Taliban has been celebrating the US withdrawal, firing guns in the air and declaring Afghanistan to be “free and sovereign”. But the group’s greatest challenges lie ahead, including rising to the challenge of governing a war-torn nation and mounting terrorist threats posed by the Islamic State group.

Click on the player above to watch the full report.