When 40-year-old Manisha Agarwal (name changed) logged on to a dating app for the first time, she was paralysed with fear. Married for 15 years, she needed a distraction from her sexless and loveless marriage, but was scared she would be caught in the act. “Kolkata is such a small city. Here someone always knows you or one of your acquaintances. I knew I was taking a risk, but I had no choice,” she says.

Unhappy with her unfulfilling married life, Agarwal desperately wanted to find someone she could connect with. She knew she could not risk having an affair with a friend, so she decided to look for potential partners on a dating app.

She was looking for casual sex, and knew nobody would swipe right for her if she only mentioned her name and age. “Who would want to match with a 40-year-old mother? I had to use my photo, but that left me feeling completely vulnerable,” she says.

Agarwal is just one of the many married women in India who use dating apps to find companionship. According to a recent survey, 77% of Indian women who cheat are bored of their monotonous married life. Although affairs and meetings with men bring excitement to their lives, they also live in fear of the embarrassment and shame of being found out.

The survey, conducted by Gleeden, an online “extra-marital dating” community primarily meant for women, also found that four out of 10 women admitted flirting with a stranger helped them improve intimacy with their ‘official’ partner. Gleeden, incidentally, claims to have 5 lakh members in India, of which 30% are women. Other popular dating apps in the country include Tinder, Bumble, and Hinge. 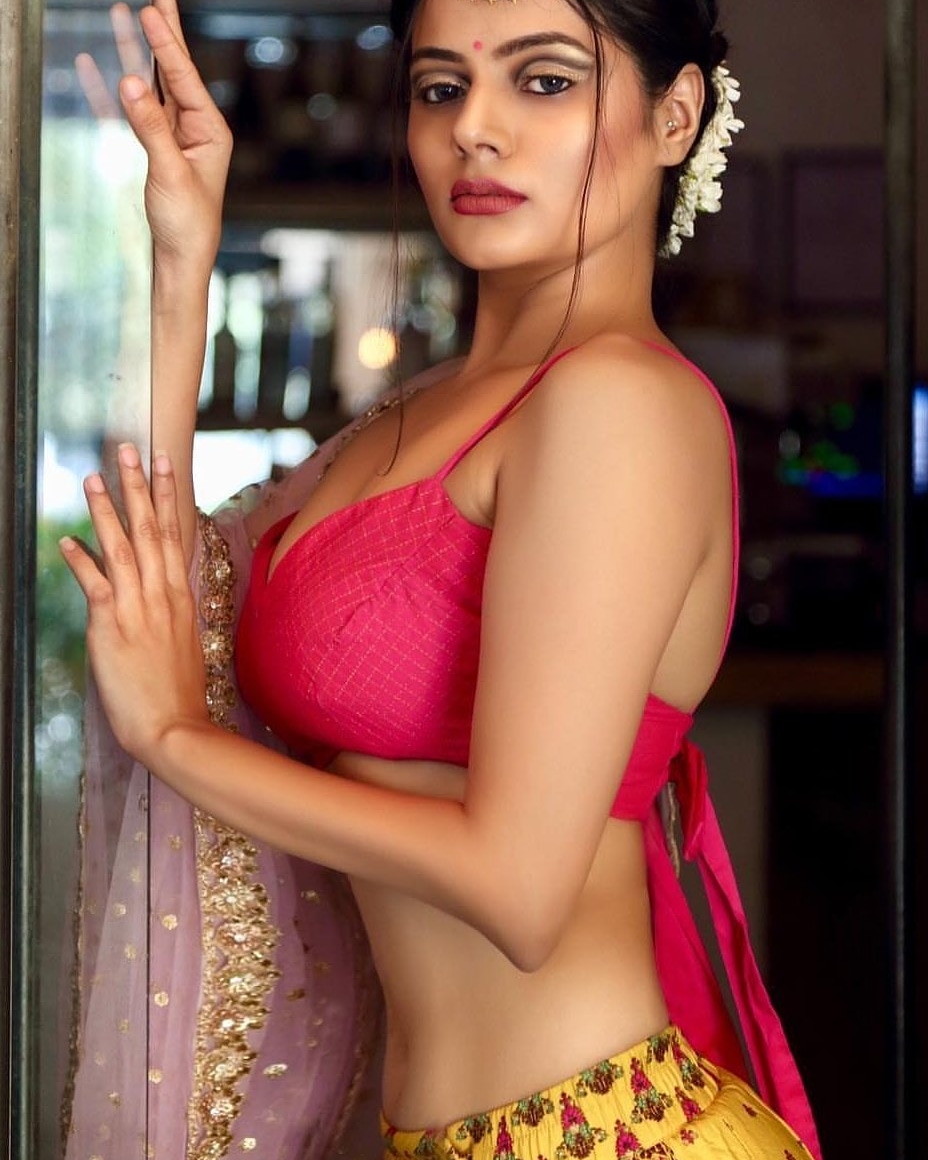 Reshmi Singhal (name changed), a 29-year-old married woman from Delhi, says she became curious about dating apps after her single friends began using them. As men started approaching her, she felt desired and enjoyed the attention, even though it stayed virtual. For her it was almost therapeutic. The problem, she says, was to know when to stop.

According to the 2019 Gleeden survey, 34% of such virtual encounters lead to a real date in the next 10 days. “These apps work like online shopping portals. You check the catalogue and choose what you want,” says Kolkata-based clinical psychologist Anindita Chowdhury, who has had clients use dating apps.

When we asked married women what they look for on dating apps these are the top reasons they cited: 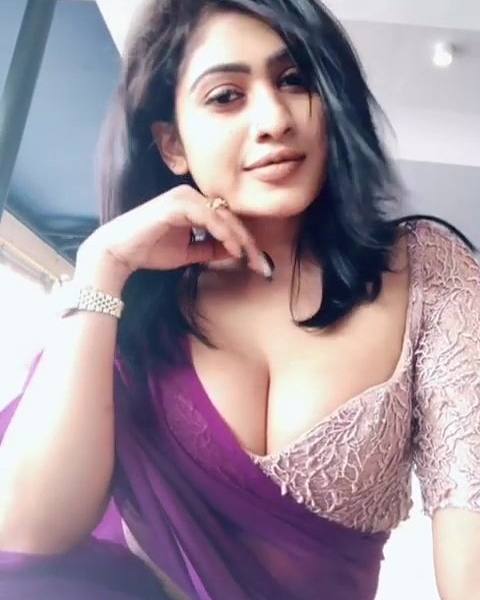 Married women often use dating apps for casual, no-strings-attached sex. These apps are well suited for the purpose—they are convenient, discreet, and can be uninstalled whenever necessary.

Chowdhury says one woman, who had had a love marriage, ended up having extramarital affairs with men she met online. The woman, in her 40s, said her husband’s interest in sex had dwindled over the years, and instead of confronting him or ending the marriage, she started leading a parallel life, because it just seemed easier. 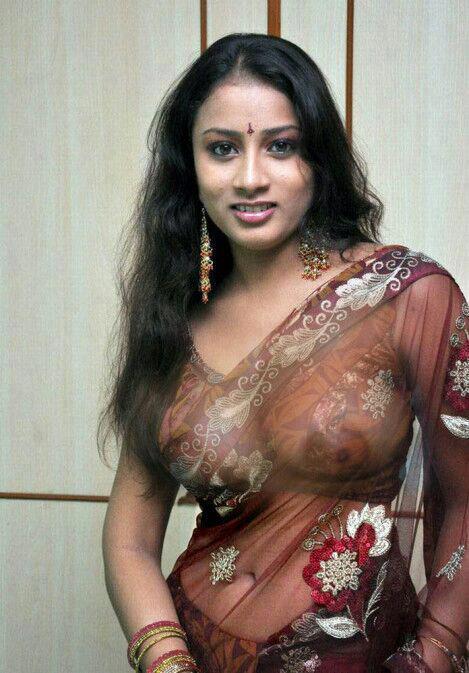 “The couple had a child and so she did not want to call the marriage off. She was very clear about what she wanted from the men she interacted with on the apps. She sought sex, mostly from younger men. Sex, attention, and time were factors missing in her marital life, and so she looked for these,” Chowdhury says.