Alize Shah has been the latest victim of private images being leaked apart from several other Pakistani celebrities and it seems the person responsible for the leaking of her sensitive and highly personal images was her own boyfriend. 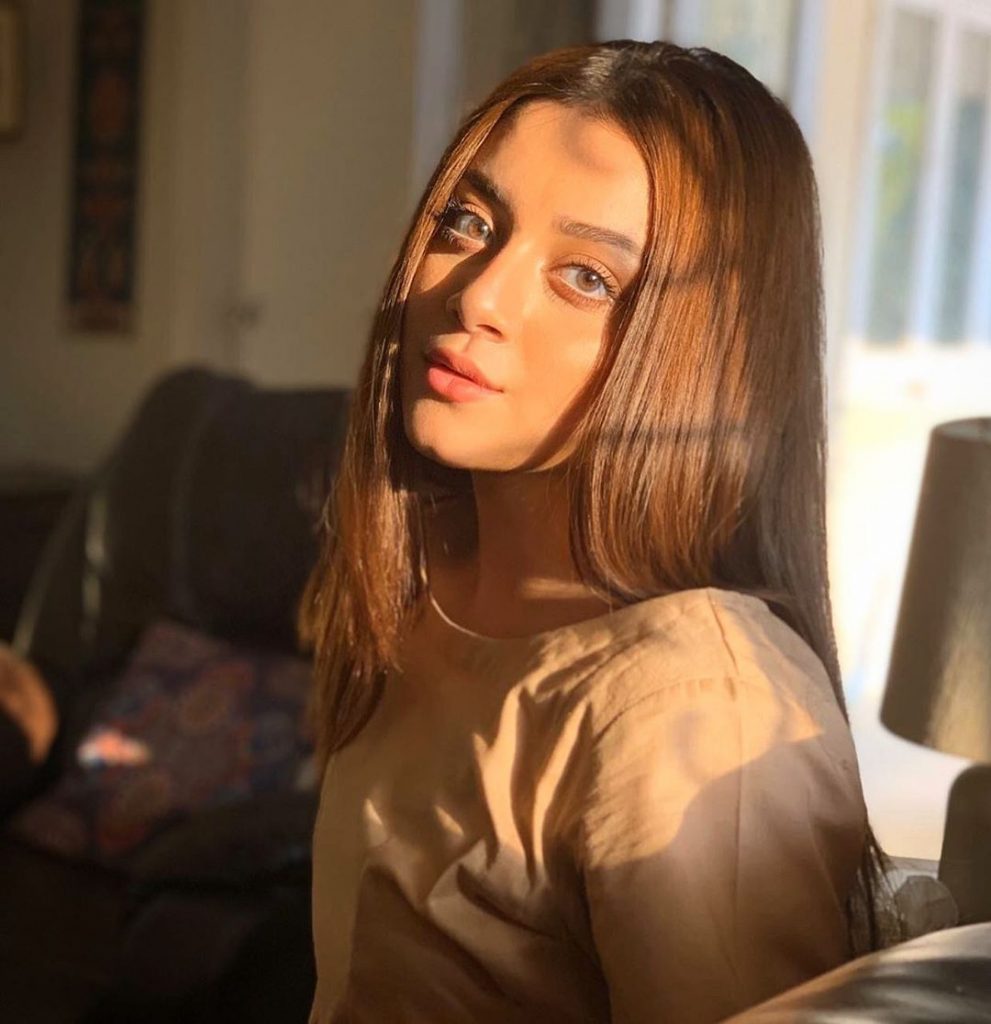 According to the sources, her pictures were leaked online by her boyfriend, though the authenticity of the source remains uncertain.

The picture is going viral on Twitter by an account named Showbiz and Name which also shared private pictures of Alizeh Shah last week. 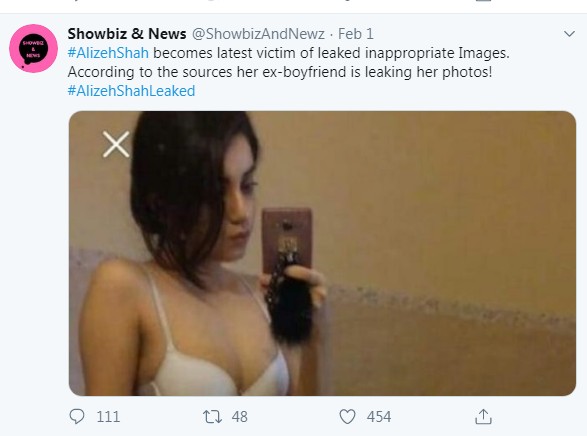 Last week, this same account shared private pictures that are being associated with Alizeh Shah and her rumored boyfriend Noman Sami, though both the celebrities are yet to comment on the situation. 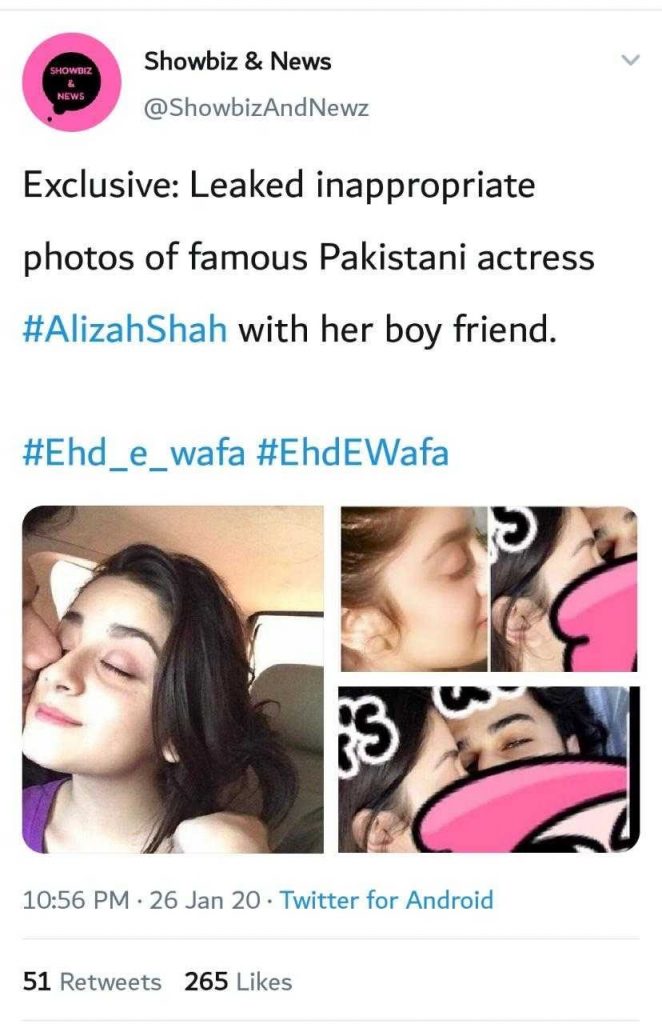 Well, the Ehd-e-Wafa actress Alizeh Shah has not given any official statement regarding her leaked pictures, the sources suggest that the actress herself sent her private pictures to her boyfriend. 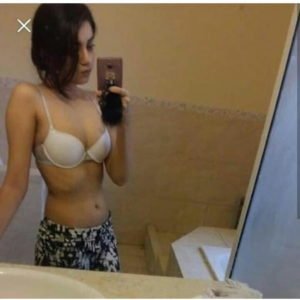