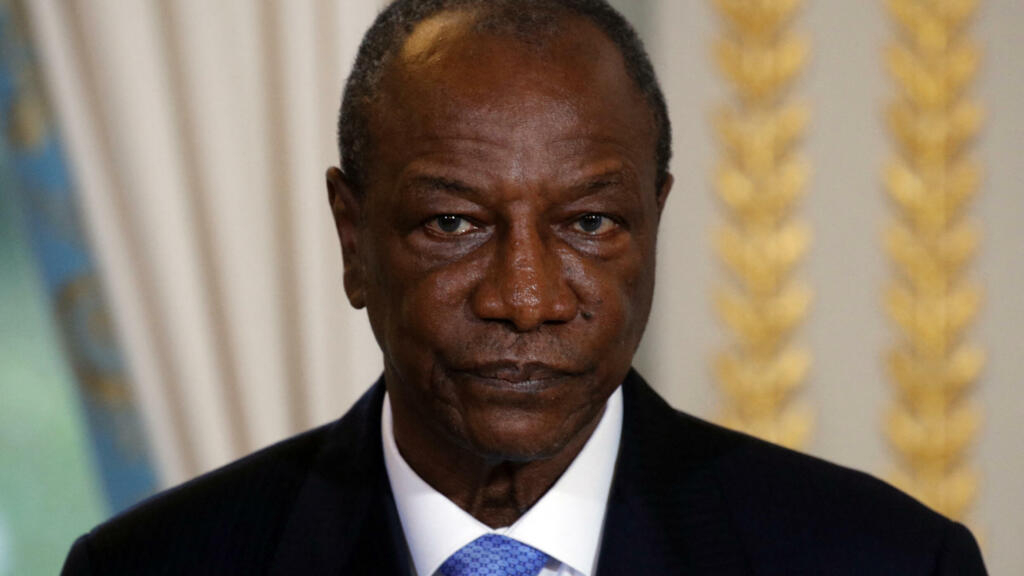 The African Union said on Friday it was suspending Guinea after a coup in the West African country that saw its president Alpha Condé arrested.

The pan-African body said on Twitter that it “decides to suspend the Republic of Guinea from all AU activities and decision-making bodies”.

The move came after Guinean special forces seized power on Sunday and arrested Condé, who had come under increasing fire for perceived authoritarianism.

The AU had on Sunday condemned the military takeover and called for the release of Condé, who became the country’s first democratically elected president in 2010.

Its decision to suspend Guinea came after a similar move on Wednesday by the Economic Community of West African States (ECOWAS), which has sent a mission to the country to evaluate the situation there.

The AU’s Political Affairs, Peace and Security Council said it called on AU Commission chief Moussa Faki to “engage with stakeholders in the region” on the crisis.