Afghanistan: On patrol in Kabul, Taliban enforce law and order 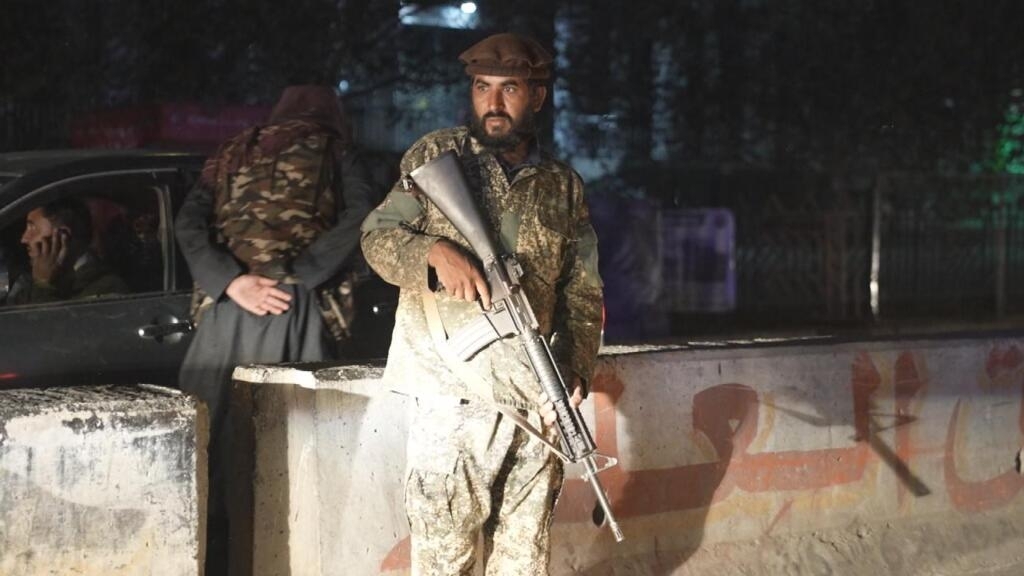 After taking power in August, the Taliban now need to put in place a functioning state in Afghanistan. Official declarations and policies are scarce for now, but no doubt the most tangible sign of the Taliban takeover are the security patrols of thousands of former fighters who have poured into the capital. They’re now police officers who are enforcing a strict interpretation of Sharia law. Our reporters Catherine Norris-Trent and Roméo Langlois were able to follow Taliban fighters on patrol in Kabul and also gain access to a hearing of an Islamic court.