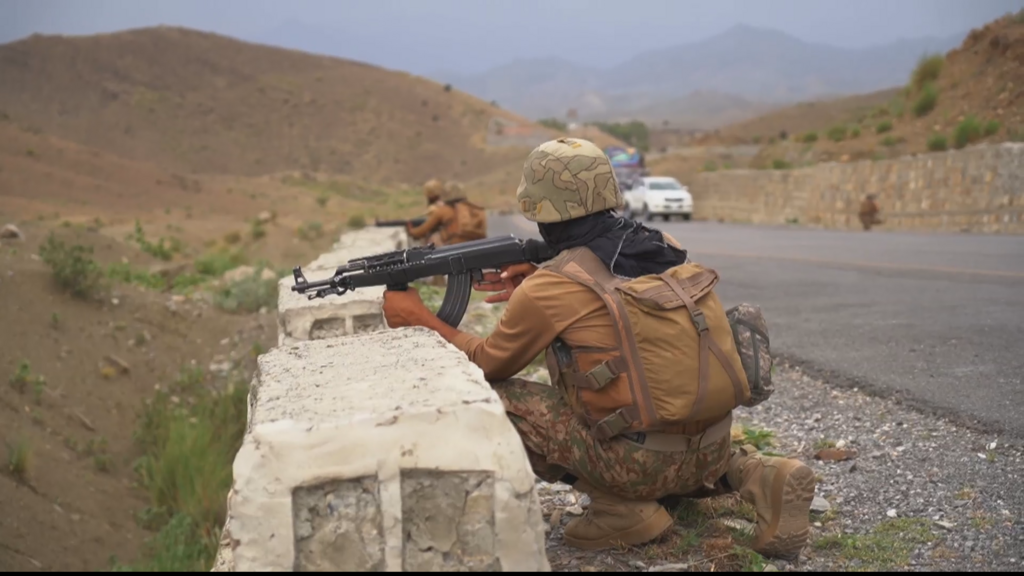 As the Taliban once again take control of Afghanistan, we take you to a place where their members have often found refuge. Located on the Afghan border, the tribal areas of Pakistan have long been destabilised by radical Islamist groups who operated there with impunity, since Pakistani law did not apply in the region. In the wake of the 9/11 attacks, the tribal zones became one of the key challenges of the “war on terror”.

Following a massacre by the Pakistani Taliban at a military-run school that claimed the lives of 132 children in Peshawar in 2014, the Pakistani army launched a massive offensive to drive out armed movements from the tribal areas. But the operation led to the internal displacement of more than one million people.

Since it began, the war on terror in Pakistan has left 70,000 dead and thousands missing.

In March 2018, the Pakistani government announced the complete amalgamation of the tribal areas within the Pakistani nation. But will this move succeed in pacifying the region for good? Our correspondents report.